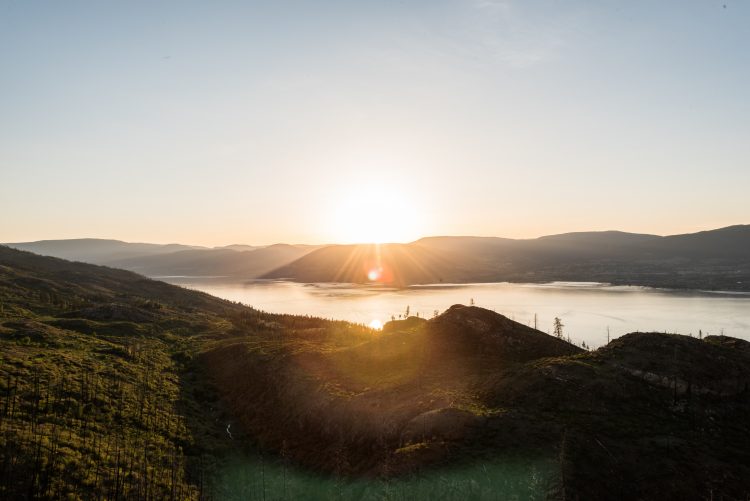 This is the remix to Mountian skills, hot and fresh out the dollar-bills, momma rollin’ that chalk bag got every man in here climbin,

‘sippin on coke and brandy, I’m like so what I’m sendy, it’s the freakin’ rock section and I’m about to have me some lead fun……

Some of that won’t make sense, actually most of it won’t make sense unless you know some rock climbing lingo (and know Remix to Ignition by R Kelly). This is the part of the course where we are ‘gifted’ a few days off to do as we wish.  And because our whole group gets along so well 10 of the 12 students headed towards Kelowna to the boulder fields and some crag and bluffs to get sendy.

The first thing you need to know about rock climbing is how to look cool and what to say. Regardless of if you’re climbing 5.13’s if you can’t drop the lingo you got nothing. Well, sort of. 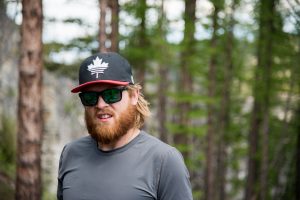 The rock section actually starts on day 47 however our group was so pumped about the upcoming rock climbing we decided we should get out early to the interior of BC to start getting sendy. Getting Sendy means to ascend something with style.

Different types of climbs are all organized into different categories on the Yosemite Decimal system. Categories range from 5.1 (Basically walking on an angle) to 5.14 or higher. Classes 1-4 describe everything from a trail to ridge walk on scree thousands of feet up, yet only class 5 requires hands on for the majority of the climb. 5.14 is so intense that only the world’s best can climb it. I currently climb in 5.10 range with comfort..No big deal.

When you are climbing there are three basic ways to climb, the first is top rope. Just as in the ice section a rope is secured above you and holds you safe while you attempt to ascend the wall or feature. The next is lead climbing, which is as badass as I get. This means there is no rope above you, instead you bring the rope up with you as you climb and secure it as you go. The last is free-solo. This is for insane people. This is where you leave behind all the equipment and simply climb. No safety. No mistakes, or you die. 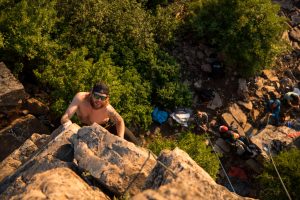 When it comes to bouldering things are slightly different. Bouldering is the skill of climbing large boulders. This usually takes 2, 3 or up to 6 moves or movements to reach the top. Unlike rock climbing where you are on a rope with bouldering you are free soloing, with a crash mat beneath you. A crash mat is basically a really stiff futon you place beneath you in case you fall….. like this. 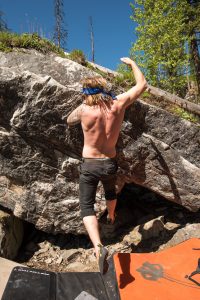 So for the next few days our aptly name group of mongrels camped near the boulder fields high above Kelowna in the mountains. This time without any guides or guidance, just free camping at an incredible camp ground, waking in the morning to the boulder field, climbing walls in the afternoon at the crags and drinking and celebrating in the evening.

On the way out from Canmore, we took the long way around. Travelling through Revelstoke and crossing rivers on vehicle ferries. **Warning, things are about to get cheesy**. There seems to be a never ending beauty in the world, no matter where I travel. If you stop to take the time to look around, to really appreciate the beauty of the water, the hills, even the ferry. Oh, and always be up for a laugh! 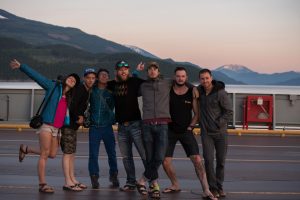 Naturally after two months of travelling together, often never being more than 3 metera apart, some of the personalities started to clash within the group and things for a brief time became…..coarse. Fortunately our group was able to chat about things and everyone was back on the sendy train! I think and hop there will be some lasting friendships from this course. I have had the opportunity to meet some awesome people and think that a lot of us will stay in touch for a long time to come.

The Kelowna boulder fields were not as hard on the body as it was on the mind….no, liver. For a few night we partied like it was 1999. Except for some of the younger people. They would have been like 5 years old. But for the rest of us it was like 1999. Actually more like 2006. I digress.

And as randomly as the start of this blog post, one of our Japanese counter parts – Ken asked the group if he could play us some music. Of course we all told Ken that would be awesome. So ken sat on a small boulder on the edge of a valley overlooking the forest first thing in the morning and pulled out an oddly shaped instrument.

An eerily prettysound rang out from Ken’s ocarina. That right. A F*cking ocarina! And he killed it, playing some Carpenters songs, then some classic Japanese melodies. I think this was the first time in two months the entire group was silent for more than 1 minute. And the flute like sound traveled across the valley and echoed back matching the sweetness of the brisk morning. 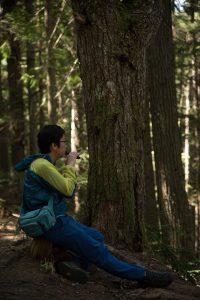 So the days spent outside of Kelowna messing about the bouldering fields was an incredible week spent taking in the sunshine, blasting music, drinking beer and climbing. I can tell I am getting an itch for this climbing thing!!

The few day break ended with the group being very hung over, cleaning the camp site and heading towards the Penticton area to meet with the other two guys and the guides for the actual rock section…