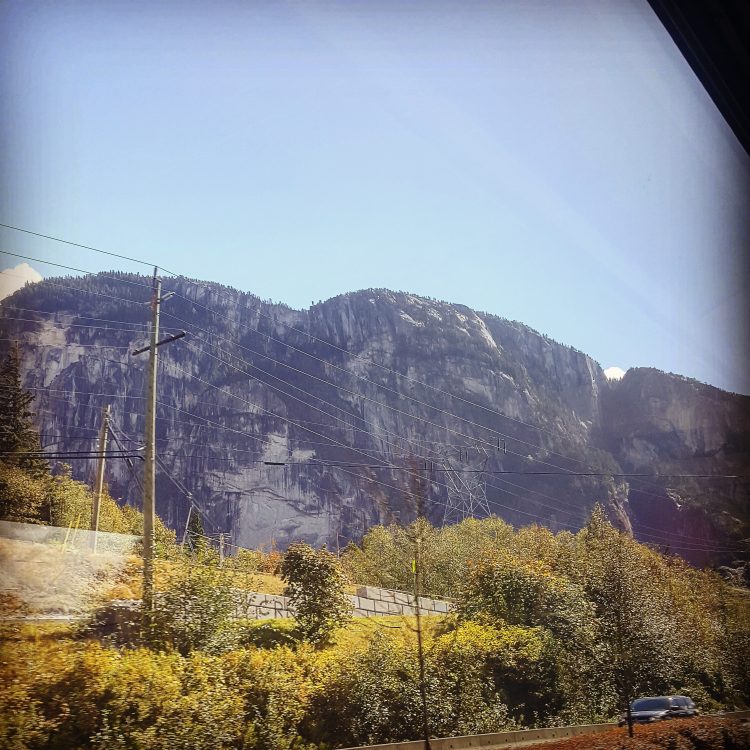 After the end of the hike through Waterton national park it was time to leave and head west. My Dad and step-mom picked me up from the park and we headed out to Kimberley BC to relax for a few days. It was a much a needed break and we got the opportunity to eat great food, drink cold beer and even go for a swim up at a lake I’m suppose to keep secret. But since I know all of you will keep it hush hush I’ll let you in on it. There’s a lake called Lazy lake about an hour from Kimberly that is a really cool mountain lake that isn’t completely ball freezing cold. It also has some great rock/cliff edges perfect for a little cliff diving. I think the highest point I launched my unevenly tanned body from was about 20 feet. Good enough for me! 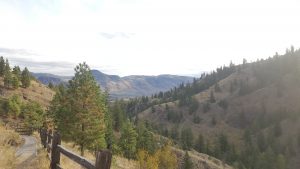 Kimberley was a good break for my body and time to enjoy some drinks, swimming and just to switch the pace up a bit.

After relaxing in Kimberley we headed out to the west coast and ended up in Victoria for a couple nights to again relax and enjoy some west coast food and drinks. 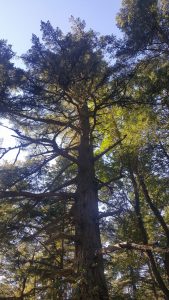 A quick hike through the John Dean park provided a good view of one half of the ocean and the Forrest there is so lush and larger than life. The redwoods and mosses and different types of vegetation was a cool change from the Rockies.

Also we were lucky enough on the ferry over to see some orcas playing about near a tour boat  while crossing! From what I hear this is pretty rare!

Taking the bus also appears to have become a staple of my summer. So to get back to the mainland it was a bus from Victoria to the harbor, across the ocean and then to Vancouver for a night. The transit was fairly easy and painless. In Vancouver I spent the night with my uncle Lorne and met up with my step-bro Joc. I did probably the most touristy thing and headed to Grandville island the next morning for a coffee and view but it was worth the walk. The view from the harbour back across to downtown was a different landscape to the towering mountains. The mountainous skyscrapers towered over Vancouver and is a different kind of beauty. 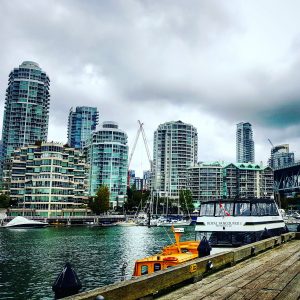 Then a quick run across downtown to catch the bus up to Squamish to see my buddy Andrew for a little climbing!

Andrew moved to the bustling town of Squamish after our Yam course and seems to be enjoying the change for now. I can see why, its a beautiful town along the Sea to Sky highway. The highlight of the visit (other than a few beers in the evenings) was the couple mornings and evenings we managed to catch some daylight hours getting some climbing in! The last of the summer I think though… 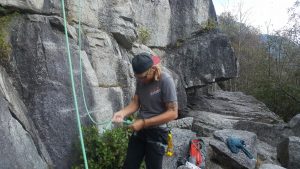 Then came a portion of the trip I am doing my best to forget. The greyhound bus trip from Squamish BC to Edmonton AB. The entire endeavour was 19hours of pure torture. The bus, the length, the passangers. Everything was getting to my nerves and maybe because I had been barely home for seven months. But I was pretty happy when I got back home to Edmonton….though the trip was not quite over  yet!